The Reason to Give Back

The Campaign for Our Next Century

Gannon University has always been a place of tenacity. Our origins are rooted in a college that was started during the Great Depression and has since evolved to become the nationally recognized university we know it to be today.

Believe. Inspire. Transform. Gannon’s Next Century campaign is a tribute to our tenacious history and celebration of decades of success. But our remarkable centennial anniversary goes beyond that; it’s a catalyst to evaluate and re-position ourselves in a way that will allow us to best deliver on our promise of a meaningful education and inspire the next generations of students, leaders and doers.

We’re embarking on this historical $100 million fundraising campaign in preparation for our next century of success that will be guided by four bold overarching goals: foster academic excellence, enrich the student experience, enhance our growing campus landscape, and leverage the Gannon Fund.

Achieving forward movement in these initiatives means finding the individuals who have themselves experienced, witnessed or believe in the positive momentum a Gannon education provides. They BELIEVE in the power of an education, INSPIRE one another as a community of students, alumni and friends, and TRANSFORM the lives of those around them.

And by joining us in our campaign for the next century, they are accepting a bold invitation to help us do more of what we already do well. 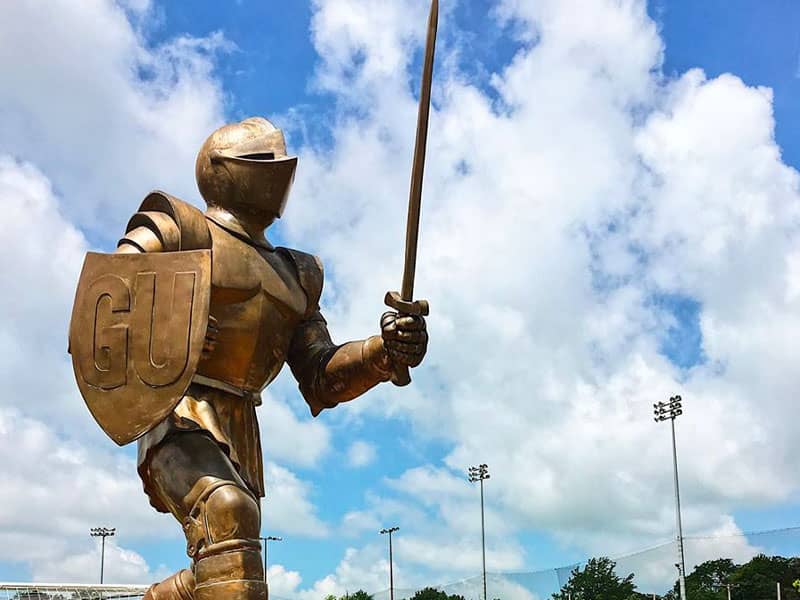 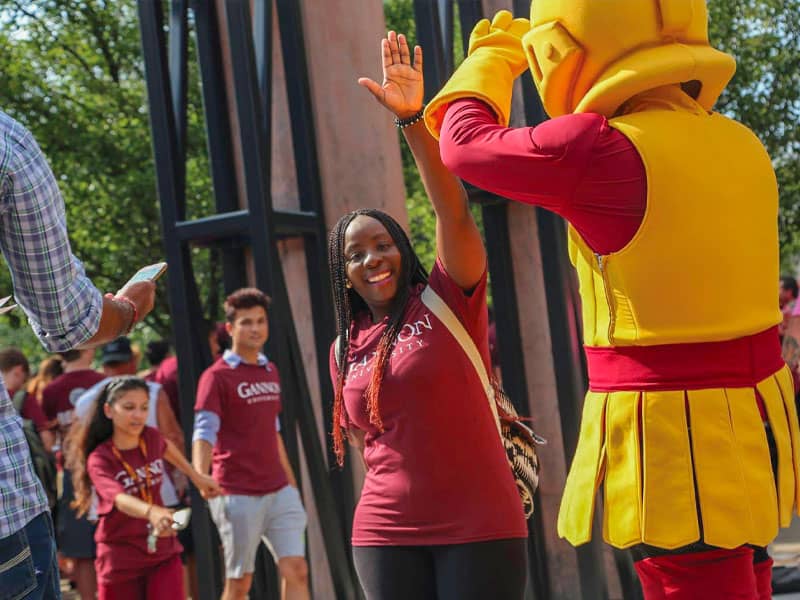 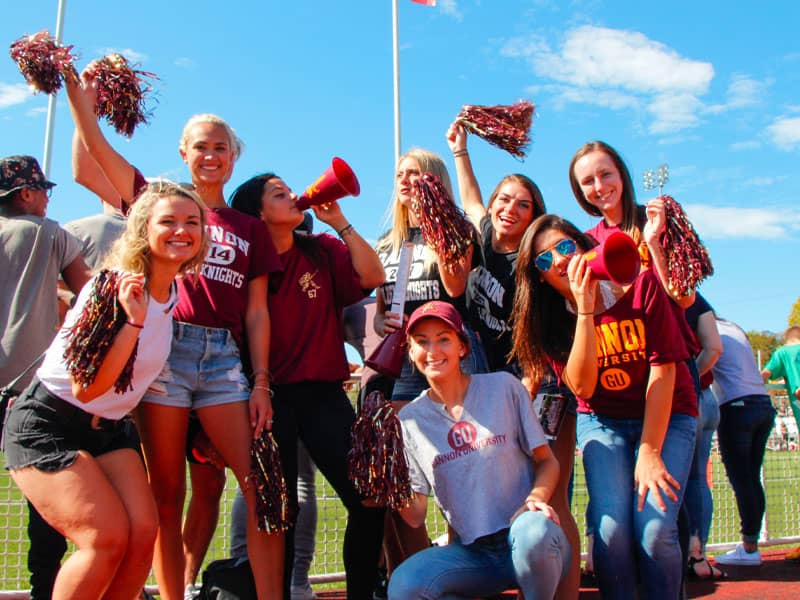 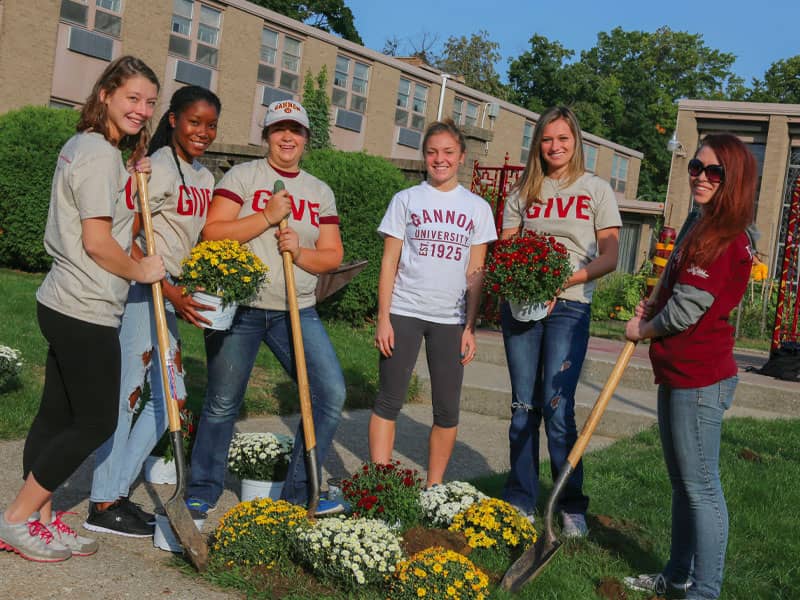 “Our centennial campaign will provide the resources we need to continue fully living out our mission of transforming students’ lives through high-quality, affordable academic experiences on a growing and vibrant campus landscape. My hope through this campaign is that we can bolster our success-driven academic opportunities that have already equipped generations of Gannon alumni to live a life full of impact and inspire the next generations of students to do the same.” 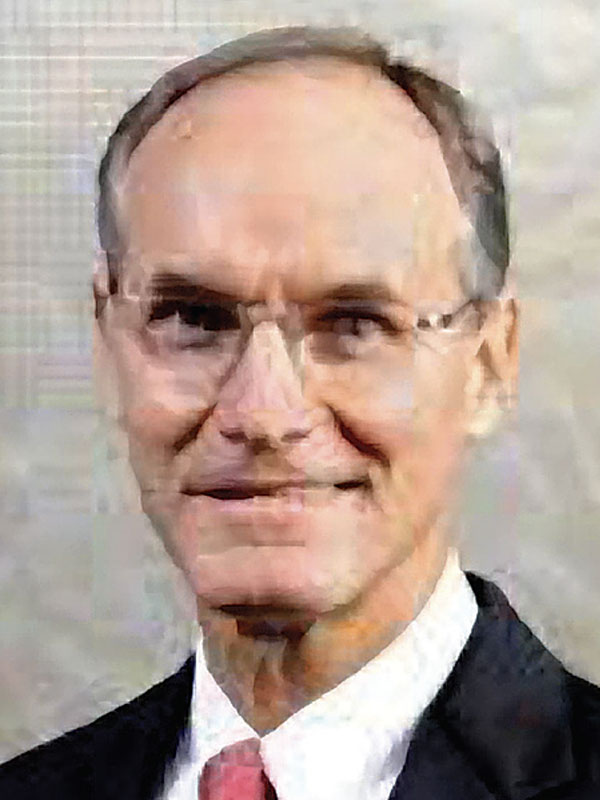 We believe in the possibilities that will come when you join our campaign – the ones that inspire generations of students, faculty and alumni to pursue bold opportunities that transform them and those in their communities across the world.