The home of the Gannon Golden Knights received a new name – Highmark Events Center – thanks to a major donation from Highmark Health that will also support renovations to the facility.

The 36,560-square-foot center – formerly known as the Hammermill Center – is home to the university’s basketball, volleyball, wrestling, acrobatics and tumbling, and competitive cheer teams. The facility is also where our teams are known to win some 77% of their all-time contests in this center. Beyond that, they achieve outstanding academic success with our more than 700 student-athletes most recently achieving an overall average 3.4 GPA.

Renovations to the Highmark Center will create the next noticeable change to Erie’s downtown landscape and Perry Square. The facility has been the front porch of the university’s Erie campus for 70 years, drawing crowds of up to 2,800 people not only for athletic events but for many other community lectures, concerts, camps, events and programs – all bringing people downtown and supporting our regional economy. Renovations are expected to exceed $10 million with major changes planned for its interior and exterior.

By modernizing this facility, we will provide the best experiences for our student-athletes while paying homage to its traditions and long-standing history on campus.

Build on Our Winning Momentum

This project is a signature of Gannon’s Believe. Inspire. Transform. Gannon’s Next Century campaign, adding to rapid progress toward the $100 million goal.

You can join us on building on the momentum of modernizing our Highmark Events Center by engaging in key naming opportunities.

Gannon’s athletic complex has been the home for Golden Knight teams since the basketball programs began play there during the 1949-50 season. The facility was originally known as the Gannon Auditorium, and affectionately referred to as “The Audi” by longtime Gannon faithful. The facility was rededicated and renamed the Hammermill Center – “The Mill” – in February of 1983 in honor of the wonderful generosity of the then Hammermill Paper Co. The university celebrated the official renaming of the Highmark Events Center in February 2022. 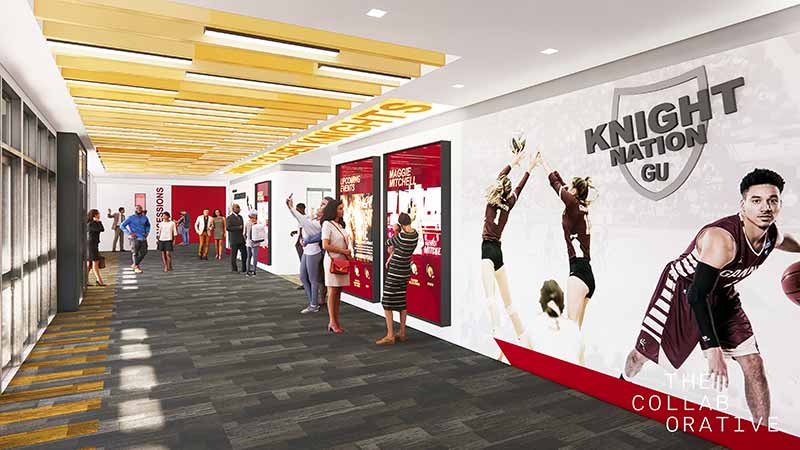 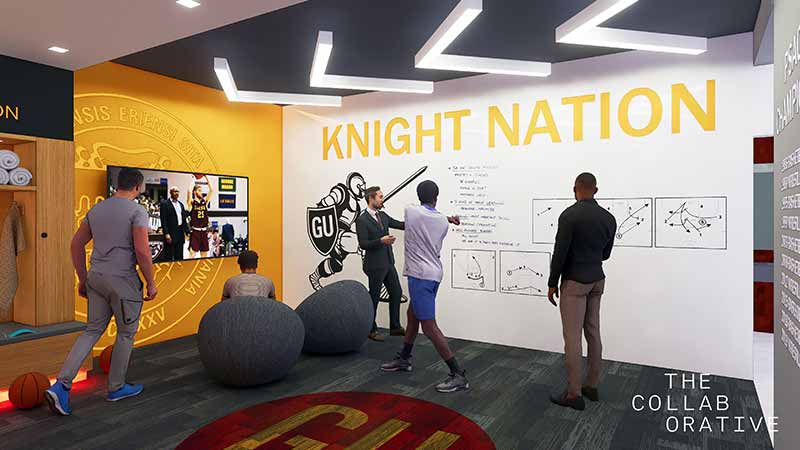 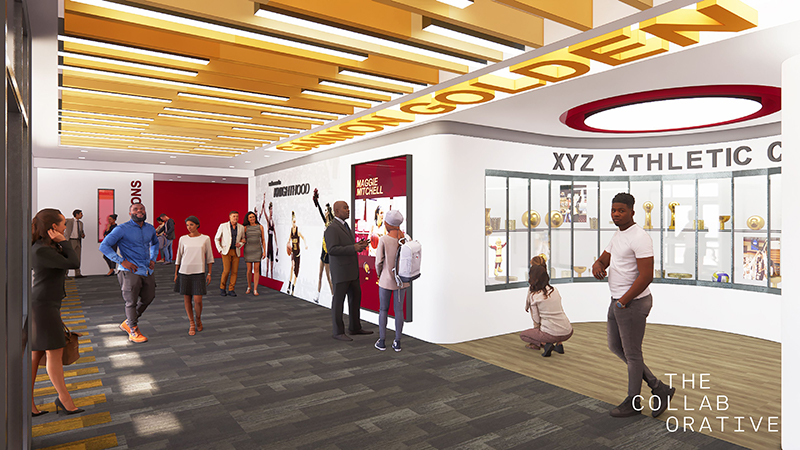